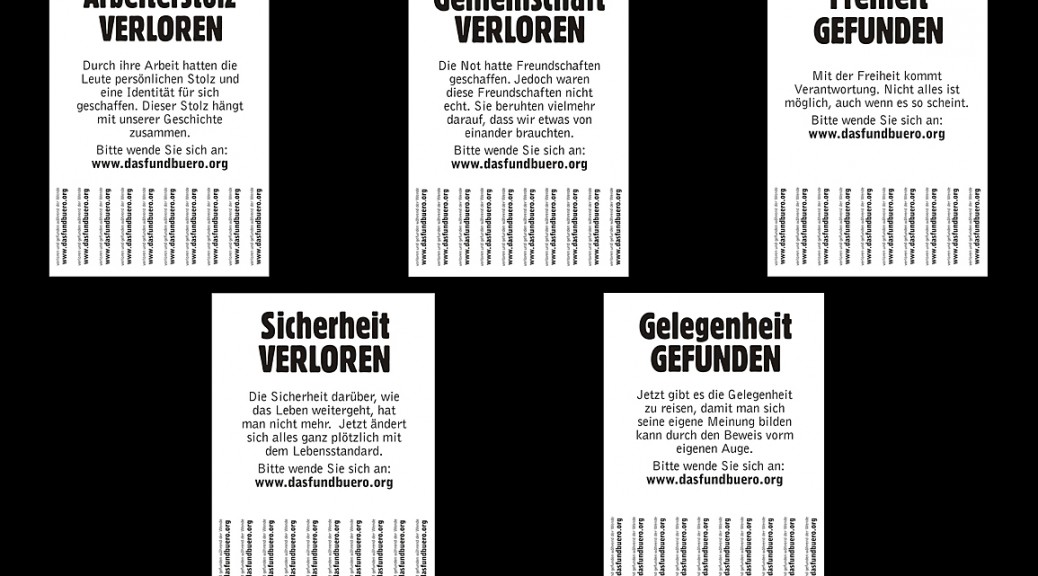 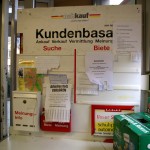 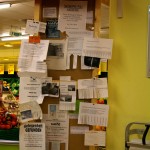 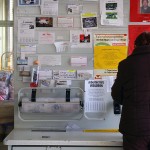 Dowload the flyers as a PDF

In the Lost and Found Flyers, interviews conducted with former East German citizens were used to create flyers about what was lost and found during the Wende. The flyers were posted on the customer bulletin boards in supermarkets in Weimar, Germany. Pull off tabs directed people to the website for more information.

Translations:
Arbeiterstolz verloren – Worker’s pride lost: People had created a personal pride and identity for themselves through their work. This pride is related to our history.

Gemeinschaft verloren – Community Lost: The hardship created friendships; however, these were not real friendships. Rather, they were based on what we needed from each other.

Freiheit gefunden – Freedom Found: With freedom comes responsibility. Not everything is possible even though it seems like it is.

Sicherheit verloren – Security Lost: The security, how life continues, no one knows. Everything is changing now with the standard of living.

Gelegenheit gefunden – Opportunity Found: Now there is the possibility to travel, to form your own opinion with the proof of your own eyes.